Find this article at:
go.ncsu.edu/readext?301179
— Written By Melissa Vaughn 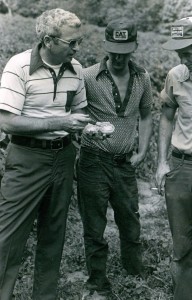 In North Carolina and across the country, 2014 marked the 100th anniversary of Cooperative Extension programs. Extension’s centennial is linked to the signing of the federal Smith-Lever Act, which provided funds for life-changing educational programs.

Today, Cooperative Extension programs in North Carolina are based in all the state’s 100 counties and on the Qualla Boundary of the Eastern Band of the Cherokee Indians. These programs draw on research-based knowledge from the state’s land-grant universities — N.C. State University and N.C. Agricultural and Technical State University – to provide education to citizens.

Throughout the past 100 years and earlier, the organization now called North Carolina Cooperative Extension has served the state well – helping farmers overcome pests like the boll weevil and learn ways to increase crop yields, educating rural families and helping bring electricity to the state, assisting during times of war and disaster, helping families to provide safe, healthy meals and encouraging youth to develop skills that made them better citizens.

In the early 1900s, leaders like I.O. Schaub and Jane S. McKimmon began programs for boys and girls that were the precursors to today’s 4-H youth development program. The same programs attracted the attention of rural parents who started asking for similar education programs of their own. At N.C. State University today, buildings are named for both McKimmon and Schaub.

Schaub was leader of the state’s Corn Clubs for boys. Corn Club members planted an acre of corn using scientific methods, and many would double or triple the corn yields of their fathers. Throughout the South, adult farmers began to request seed corn from these junior farmers, hoping to see similar results in their next crops. 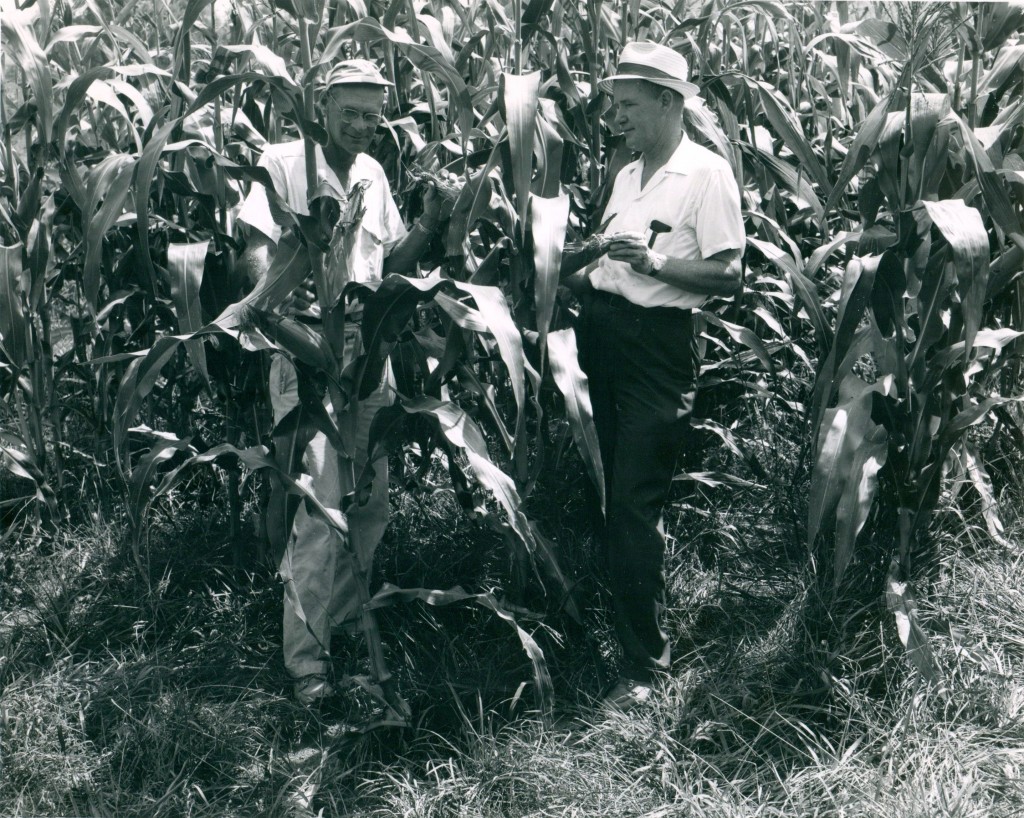 As Corn Club members began to earn their own spending money, girls also were looking for opportunities to earn spending money for clothing and school books. McKimmon became the first woman to lead the girls’ Tomato Clubs in North Carolina. McKimmon also helped establish the first Home Demonstration Clubs for women. In addition to learning basic skills for running a home, the clubs provided valuable service to their communities – feeding the sick during the 1918 flu pandemic, providing early hot lunches in schools, supporting the war effort through collection drives and by promoting Victory Gardens. North Carolina’s literacy efforts received an early boost when Home Demonstration Clubs brought bookmobiles, and later public libraries, to their communities.

Tomato Club members would cultivate tomatoes on 1/10 of an acre, and these young women would sell fresh tomatoes during the summer and preserve the surplus by canning for use year round. In the program’s first year, 416 girls canned nearly 80,000 jars of food. Mothers and daughters worked together on canning food, and soon the mothers asked for their own clubs.

The legacy of Cooperative Extension is its history of helping move North Carolina forward over the past 100+ years.